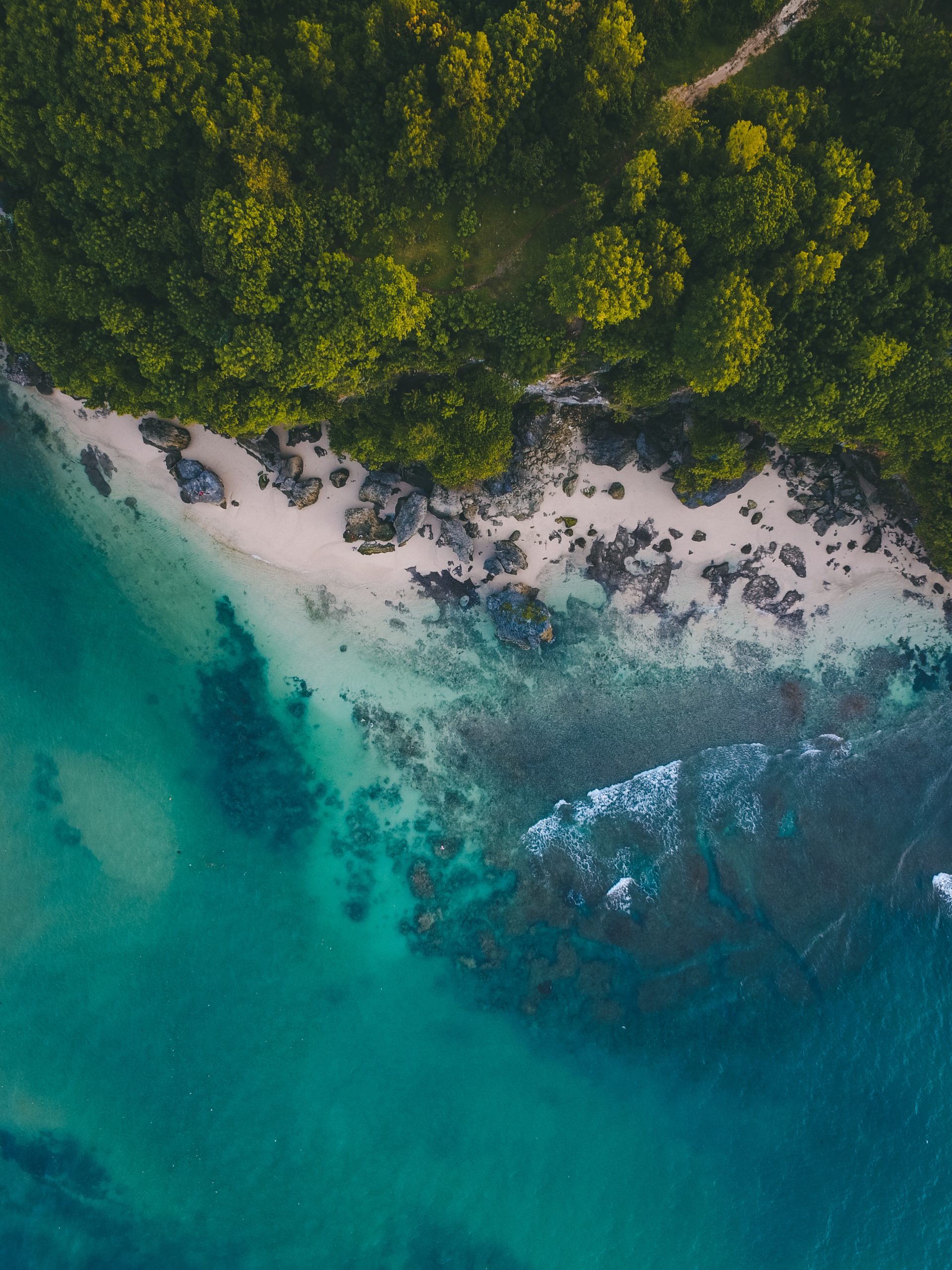 What are benefit corporations and Teal organisations?

In America, both types of organisations have already taken hold, and, little by little, are also growing in Italy.

According to Wikipedia, a benefit corporation (B-Corp, or Società Benefit in Italian) is:

“a type of for-profit corporate entity, authorised by 35 U.S states that includes positive impact on society, workers, the community and the environment in addition to profit as its legally defined goals”

An example in Italy is the olive oil producer “Fratelli Carli.”

Teal organisations share the same goal of benefit as B-Corps, but differ in their two key principles. Integrity, in the sense that everyone brings their whole self to work, not just their cold professional skide but also their feelings, problems, and passions; and self-management, in the sense that each individual assumes a role in the non-hierarchical structure, about which they are passionate and responsible for in the organisation. A striking example is the business Gore (producer of Goretex), which has more than 10,000 associates (as they call their employees) and no chief – valued at more than 3 billion dollars. Teal organisations and benefit corporations are an evolution from economy founded on the protection of mere capital, by which business work hard with the sole goal of making money. From a financial point of view, the following model makes complete sense: if I temporarily deprive myself of a large sum of money, I can claim to have it back with maximum profit.

What must an entrepreneur do to impress investors?

Use capital to establish a business which produces goods or services to satisfy the needs on the market. Cearly, this model continues to make sense on an operational level for individuals. The company, satisfying the latent or explicit market need, is paid by consumers and in turn pays employees and shareholders.

The model begins to falter, however, when viewed from a societal point of view.

From these questions, though taken to extremes, you can see how businesses can satisfy market needs differently. You can also guess that the right organisation is that which acts ethically, producing quality, sustainable products in terms of the environment, and the health and safety of employees and the wider society.

How many businesses are working ethically?

Most likely they would all like to work ethically, but in reality, they may discover that installing chimney filters costs, updating factory security systems costs, and the specialised Italian workforce costs four times that of China. Thus, they must make operative compromises to be able to guarantee maximum return for shareholders.

By this, we aren’t saying that companies or shareholders shouldn’t be paid, of course. Without them, businesses would not have enough capital to set out and grow, hence they remain an essential partner. However, the goal of the business must change from maximising profits to maximising benefits for society and the environment.

Maximising positive societal impact doesn’t mean making a loss or not receiving capital, it means paying stakeholders in a balanced way, guaranteeing a benefit to society too.

The Benefit Corporations and Teal organisations across the globe are an example of this. Right now, there aren’t enough to provide relevant statistical data, but research has shown that they grow better than standard businesses. You can find many examples on this LinkedIn group or in Frederic Laloux’s book “Reinventing Organizations”.

A positive impact for society and the environment

As a final thought, I’d like to invite you to think of a world in which every organisation has the goal of a positive impact for society and the environment. In such an economic framework, today’s destructive competition would cease to exist; organisations with similar goals would stop fighting and could help one another to reach common goals.

Try to think of clean factories, like those constructed by Olivetti, immersed in green with glass walls. Think of all the businesses which have delocalised to China returning to Italy, producing at a high quality rather than a low cost. Imagine a world in which people buy few products, but of good quality, beautiful, personal, functional, and sustainable. Think of businesses at which people are proud to work because they know their efforts have a positive impact on the society in which they live. Imagine a sustainable world, without pollution, with animals reared in nature, with fields free of pesticides…

If we want to escape this crisis, and create a better world, we must first change the goal of our businesses. As a conclusion, I will quote Olivetti who emphasised that this isn’t a utopia, but an achievable dream:

“The term ‘utopia’ is the most common way to dismiss what you don’t have the will, the skill, or the courage to do. A dream remains a dream until someone begins it, then it becomes a purpose, something infinitely bigger.”

Do you want to know about the first Teal business in Friuli, Italy? Meet Foxwin.