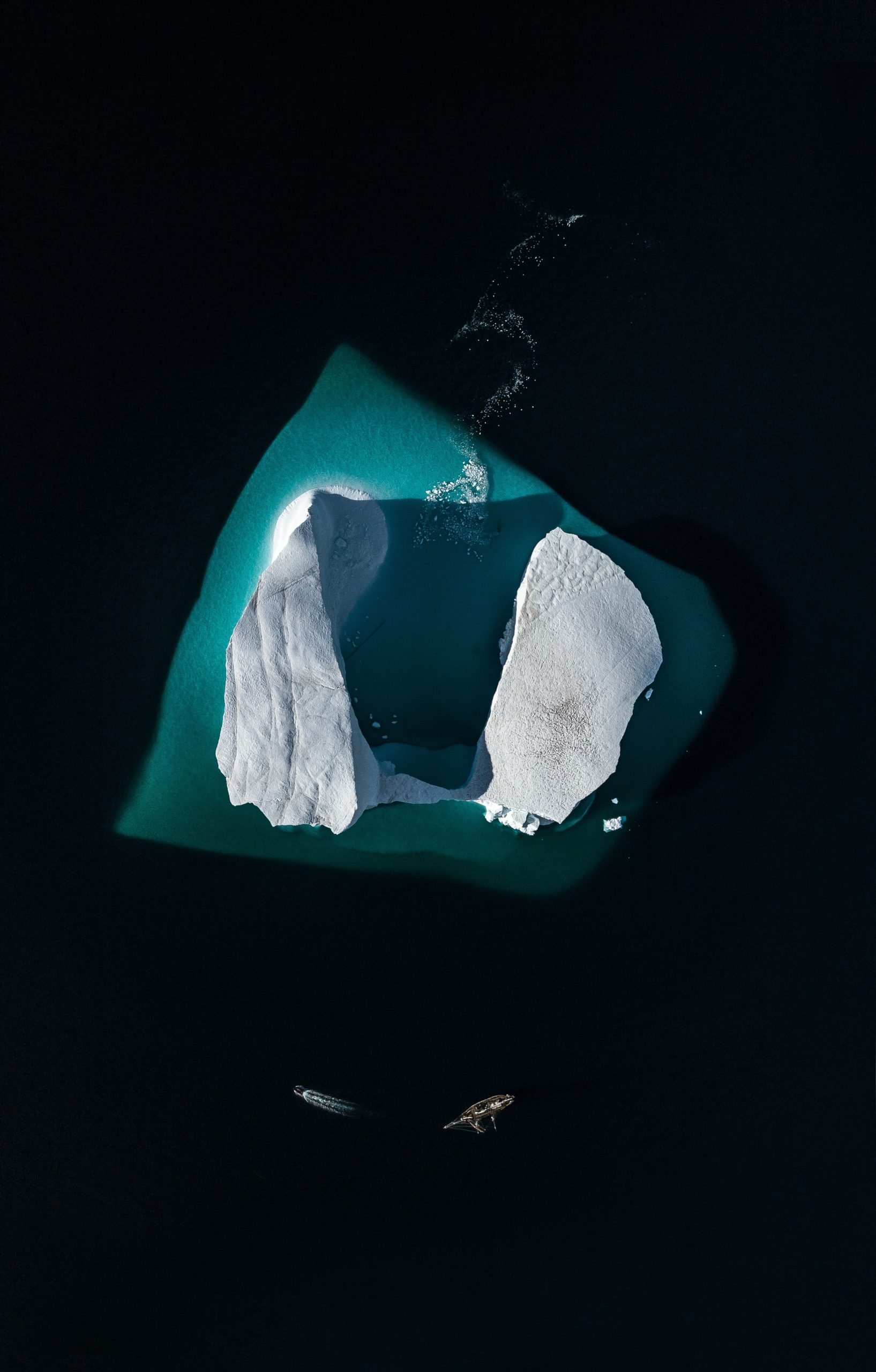 It all started (so they say) in 1989 when consultant Sidney Yoshida published his study, entitled “The Iceberg of Ignorance.” Allegedly, Yoshida revealed what he saw in the work and leadership habits of Japanese car manufacturer, Calsonic.

The tip of the iceberg

He discovered a poor distribution of power and information within the hierarchy. Particularly, knowledge of front-line problems disappeared the higher he climbed up the management chain. Indeed, he discovered that the company’s leadership was barely aware of the real problems the company faced. They only saw, so to speak, the tip of the iceberg.

Yoshida also found that, although 100% of front-line problems were recognised by front-line employees, the team leader was only notified of 74%, middle managers 9% and top management was aware of just 4%!

Whether Yoshida’s numbers are accurate, and even if they are still relevant today, is up for debate. On one hand, academics could argue that the legend is too ‘bad’ to be true or is only partially based on facts. On the other hand, so long as we continue not to involve workers in organisational decisions, there will be space for this kind of legend in the culture of superficial management.

In any case, it doesn’t matter too much whether Yoshida’s actual numbers are accurate or not. We would say that it is not so relevant. What is relevant is uncovering and reflecting on the message they convey.

The problem of the iceberg

For this reason, the ‘Iceberg of Ignorance’ is a damn good story. It offers a powerful yet painful insight into the terrible state of the modern workplace. In good times, this iceberg of ignorance might not lead to significant problems. In bad times, however, leaders really need urgent and accurate information from the front-line to survive.

This is where the roles are suddenly reversed. Leaders with low status and trust can end up feeling like Julius Caeser on the Ides of March. They will be left alone to solve their problems.

Obviously, it is impossible for even the most heroic leadership team to solve all the problems in an organisation, especially if they are just aware of the ‘tip of the iceberg.’ So, how can leaders address this problem? And what can they learn from academics and the most inspiring leaders?

Humility is the key to melting the iceberg

Thankfully for leaders, there is a very effective habit which can be cultivated and used to solve this issue – showing humility. Although it sounds like common sense, engaging with low-level workers is often an underused tool for success. For leaders at all, this kind of humility will help break the ice before their Titanic encounters an iceberg.

Leaders who show humility and mix with the front-line gain more status and influence than their peers who simply stay in the office. Furthermore, leaders can actively improve their status by engaging in work ‘below their pay grade.’ Here are two inspiring examples of humble, exceptional leadership, from which we can all learn:

The chef-owner who sweeps the street

Harvard Business School Professor Francesca Gino (author of Rebel Talent) recently spoke about a research project in which she surveted 700+ employees about bosses and their behaviour. She found that managers with the lowest levels of respect were those known for shutting themselves away in their offices.

More importantly, she also found that “the most respected leaders are those most willing to get their hands dirty”. Francesca often talks about the work and leadership habits of Massimo Bottura, the chef-owner of Italian based, three-Michelin-star restaurant, Osteria Francescana.

Osteria Francescana is ranked as one of the world’s best restaurants. But its chef-owner doesn’t mind sweeping the street in front of the restaurant – every single morning. Moreover, he helps his staff unload delivery vans and prepare staff meals. He evens finds the time to play football with his workers. “When Bottura grabs a broom each morning, he shows his staff that there is no work that’s beneath him – and that gains their respect.” 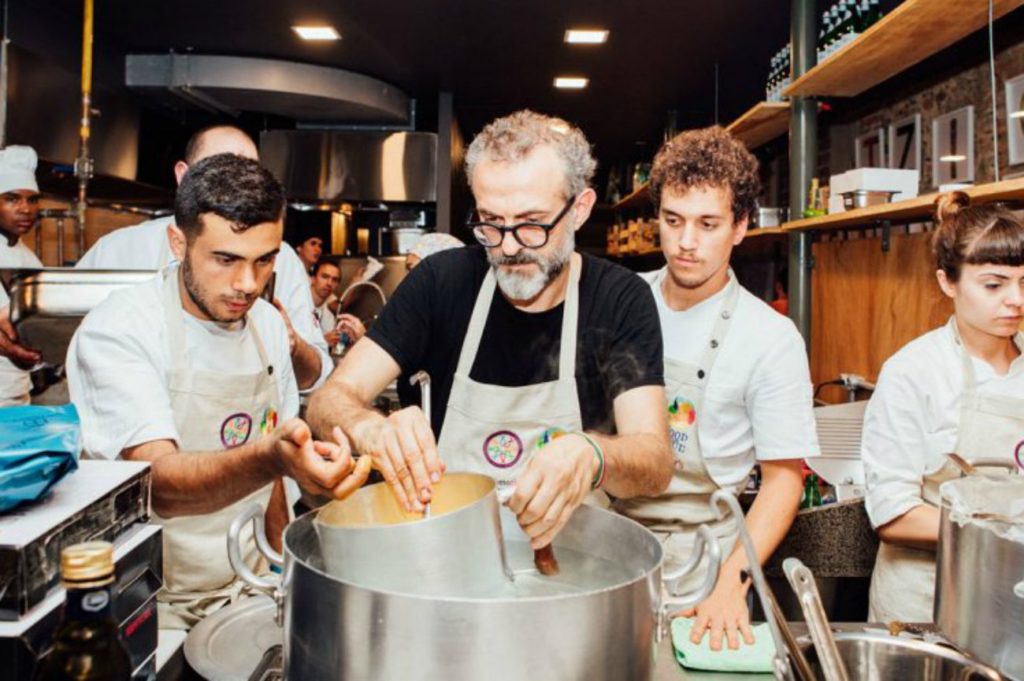 There’s more from the academics. Wharton professor Adam Grant (author of Originals) studies how to make work more enjoyable and speaks of humility as the hidden ingredient. “Humility is having the self-awareness to know what you’re good at and what you’re not good at. Studies show that when you have humility in your team, people are more likely to play to their strengths.”

Grant maintains that, instead of going for the spotlight, leaders should take on roles which help their teams win. In this sense, humility isn’t about having a low opinion of yourself, its about remaining grounded. “Humility doesn’t require you to only do the grunt work. It’s about realizing you’re not above doing whatever the team needs.”

London Business School professor Dan Cable (author of Alive at Work) would agree on that, and advocates for humble leaders who help employees feel purposeful, motivated and energised, so they can bring their best selves to work. These leaders have “the humility, courage and insight to admit that they can benefit from the expertise of others who have less power than them.”

Furthermore, humble leaders “increase the ownership, autonomy, and responsibility of followers – to encourage them to think for themselves and try out their own ideas.” Because what it simply comes down is this: “employees who do the actual work of your organization often know better than you how to do a great job.” 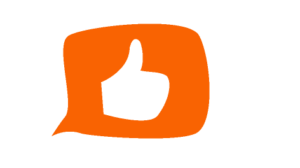 We can only agree. Are you inspired to follow this path? Then let’s be clear: creating a culture of humility isn’t just about hiring loads of humble people. Its about making humility a core part of all your practices, roles, and processes!