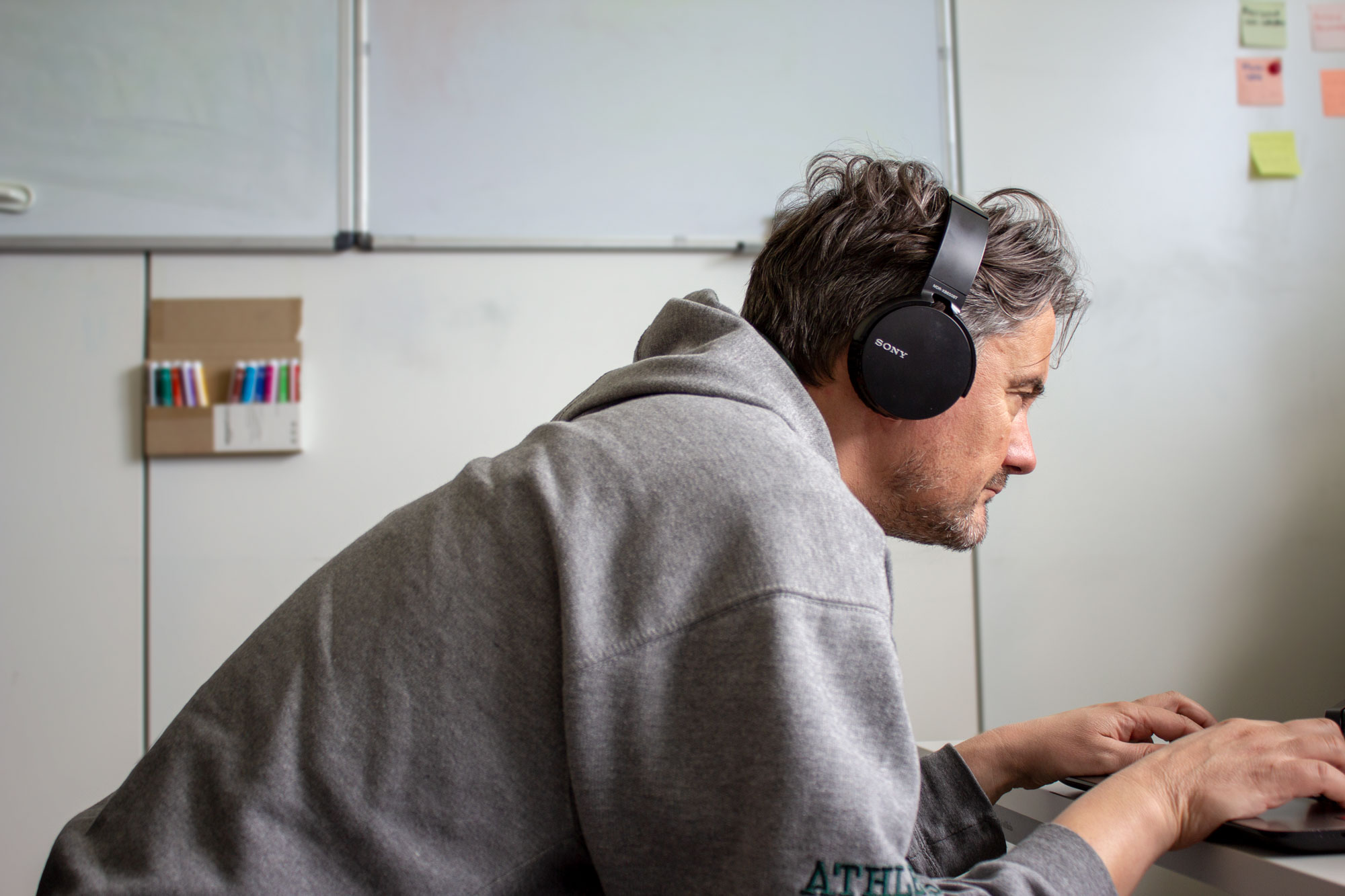 Happiness comes from knowing that the effects of what you have accomplished will benefit workers, their families, and their friends.

Things do not happen by chance.

I left the company I used to work at because there was nothing there that really interested me. I broke the pact with myself of happily remaining a slave to a permanent position. Forever. Until retirement. Looking back, I wonder how it was possible that I ever thought, even for a minute, that there was no other goal aside from the aspiration to become old enough to stop working. I wasn’t satisfied with what I was doing at all. When I was a ghost, I’d have found a happy harmony outside of the boredom, humiliation, the lost time. Then a leap into the unknown. Suddenly I found myself alone in the middle of the ocean and I was at the helm. For the first time.

I needed a direction. You cant get anywhere without a direction. You would die without a direction. But in seas such as these, you don’t choose your direction, the boat chooses it. My boat was coding, hardware, interconnection between machines. I followed the course it led me down and then I began to navigate towards something. Like mariners see peaks of mountains on distant islands appear on the horizon, I saw situations, jobs, and people appear.

Sometimes it happens that, in the middle of the sea, you find other sailors like you on their own search missions. So, I met a sailor, a friend, who I understood well with no need for long explanations. He told me that he had found a map and had been to the treasure island. He had worked with its inhabitants. He told me that it was not by pure chance or magic that these inhabitants lived happily, but because they were scholars. They studied how to be happy while working. If you consider how much of our time we spend working, you understand that finding pleasure in our work guarantees us much happiness. Here is the map and the treasure island.

The Pursuit of Happiness

As I said, it is the boat which decides the direction. As luck would have it, the boat liked the route described on the map. Scholars needed code. I sailed and met them. We met and they spoke to me. And I understood. I understood that working to make others happy made them happy. When you reach the end of the day and you know that all the hours you dedicated and all the effort you put in will make others happy, then you are happy. Happiness comes from knowing that the effects of what you have accomplished will benefit workers, their families, and their friends. Happiness comes from making the world a better place.

After a permanent job which trapped me in boredom, humiliation, and lost time, an island like this was, for me, like the classic oasis in the desert. Not a mirage, but a true oasis, with palm trees, fresh water, and dates. And now I sail happily in its waters. I have also discovered new islands thanks to my curiosity. And now, in my travels, I show the map to other sailors I meet, so that they too can become happy travellers like me.