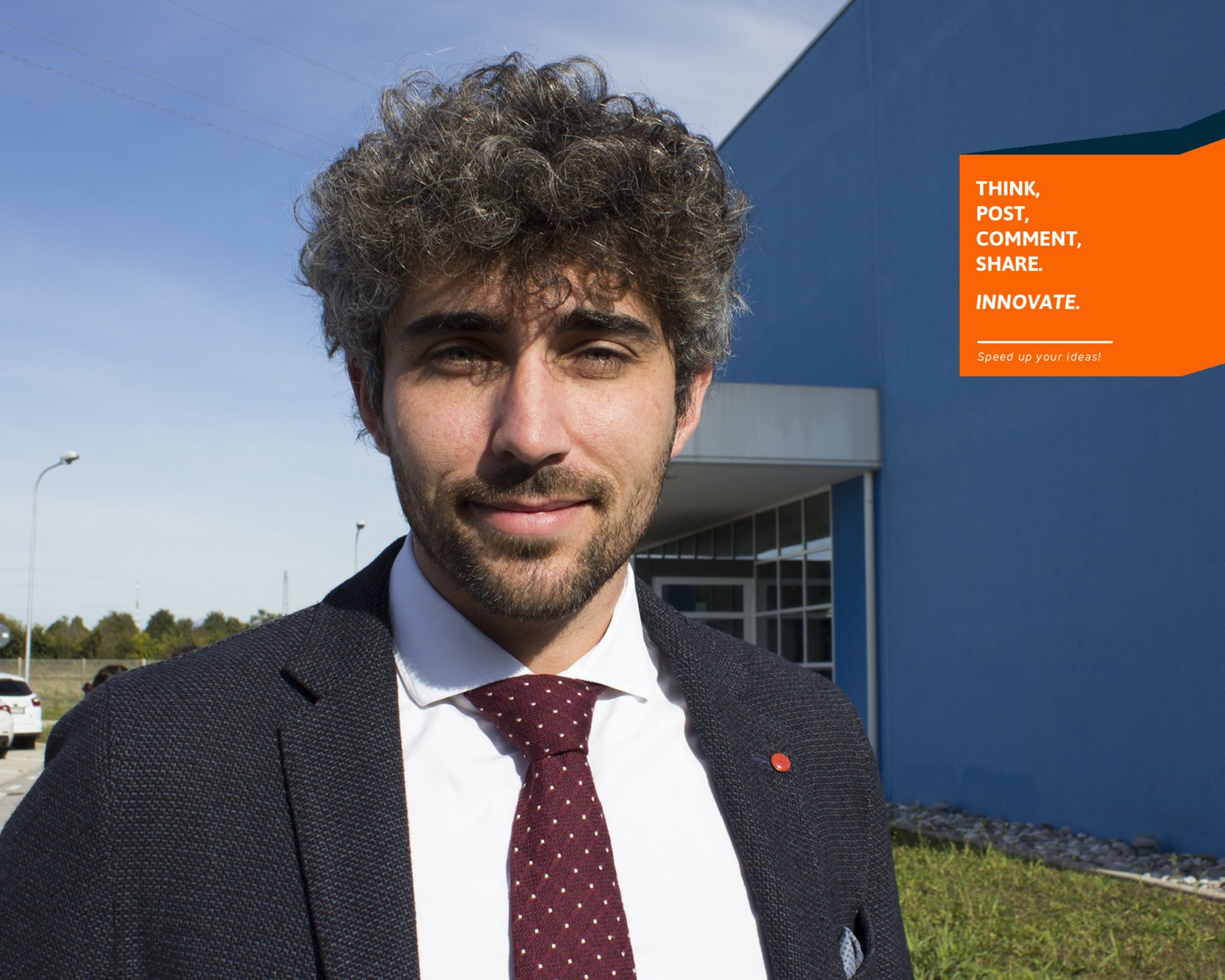 My name is Filippo Causero and I am the founder of Foxwin. I decided to start this company following an experience which changed my life…for the best 😊

In 2014 I completed a Master’s in Business Administration at Turin’s School of Management S.A.F.M. (now called CDI Italia). This course is special as it is composed of weeks of lessons held in Turin, Paris and Munich, alternating with weeks in industry. I was lucky enough to work at CNH Industrial during this experience.

I remember the first day at work, the president of the Turin Parts & Service division Dino Maggioni asked me whether it would be possible to implement projects to make the business more efficient. I accepted with pleasure, happy to be programme manager and to deepen my experience in this role which had begun a few months earlier at General Electric in Florence.

There was only one problem: he put me in an office alone and told me ”go on!”.

I didn’t know a single one of the 64,000 employees and I didn’t have a dedicated team for this activity. I didn’t know how to implement projects, I proposed to do as the Japanese do, to ask the operating staff, who surely knew the business and its processes and problems better than I did. The initiative was a pleasure from the start and thus we made the “Drive the Change Contest,” an ideas contest designed to collect suggestions from 200 people on how to improve the efficiency of internal processes.

The ideas contest was a great success – in less than 10 months, we implemented projects which would save the business €2.7 million a year! It was great to see how happy and motivated the employees were in realising their initiatives and it was even better to be able to reward them in front of everyone. Later, we also created an article which was published in the internal journal.

This experience made me realsie that there is enormous potential within organisations formed by the people who want to realise their ideas but don’t often have the chance to do so. I think its happened to everyone – having an idea but not being able to realise it because of lack of time or not being able to get a decision-maker’s approval. I then decided to create a startup with the objective of developing a software and helping all organisations collect and implement the innovative ideas of their own employees.

I explained that here, enjoy!