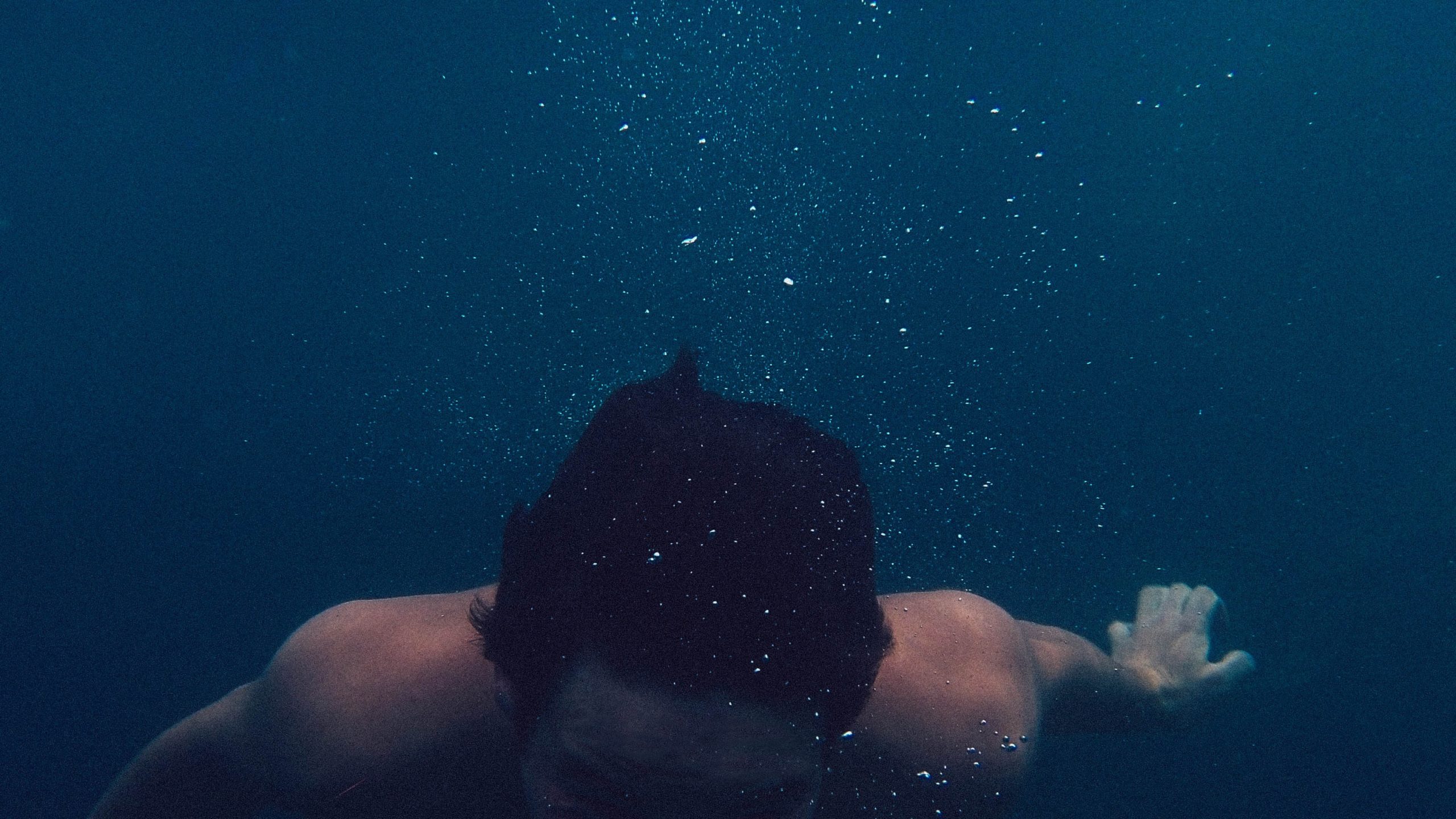 Either we are underestimating this or pretending not to see it.

But it is a fact.

Work relationships between people and companies are not marriages. Fewer and fewer employees (especially those born in the past 35 years) are willing to ‘waste’ their time if they feel their work is not significant.

Certainly, some sacred rules of professionalism must not be forgotten:

Ok, so what can we do in the long-term? Motivation. Which you can’t buy in the supermarket.

Motivation doesn’t come from the salary received. Of course, receiving suitable pay for our work is an essential fuel for feeling paid and satisfied.

But stronger motivation comes from responsibility. Greater responsibility, adapted and weighted according to the ‘assigned task’ relating to our starting role. 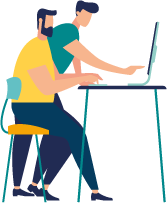 “Businesses are made of people”

People don’t want to prove themselves; they want to feel considered, useful and, in some cases, creative in what they do. As the mantra goes “businesses are made of people,” it is also true that businesses are led by people.

Who leads businesses? The managers.

So, managers have the fundamental and incredibly delicate task of managing people? Of course. On many levels, at the same time, in situations of sudden change.

Not all managers, however, are capable of doing this. And in increasing engagement by force, so as not to be useless, great mistakes can be made.

This is how it can happen that we are moved from one thing to the next from Monday to Tuesday; or that the management of meetings and deliveries suddenly changes, or that decision-making procedure is changed illogically. 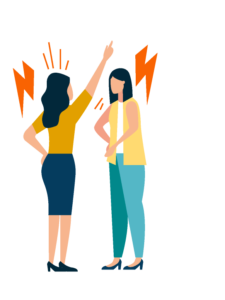 But which errors do managers make most frequently?

Here are some, but not all:

A working week which consists of more than 55 hours can increase the risk of stroke by up to 27% and the risk of developing a chronic illness by up to 13% in comparison with those who work 35 – 40 hours a week.

You grind away, only for the recognition to go in one direction. This doesn’t work as a system.

Lack of care about employees

People don’t work in the workplace. They live there. This shouldn’t be forgotten.

Employing and promoting the wrong people

There is no need for recommendations. Simply employing the wrong people can ruin the “gears.”

Sweeping things under the rug isn’t a winning strategy in the long-term. Especially not in the twenty-first century.

Incapacity to stimulate skills and creativity

The majority of people who aren’t creative don’t feel like they can be creative. Even in the twenty-first century.

Robots can’t think. Not yet. People, however, liked to be helped in their thinking.

All of this leads to a certain point: sooner or later, people will leave companies.

It is very likely that they haven’t found the three ingredients for their personal working wellbeing: 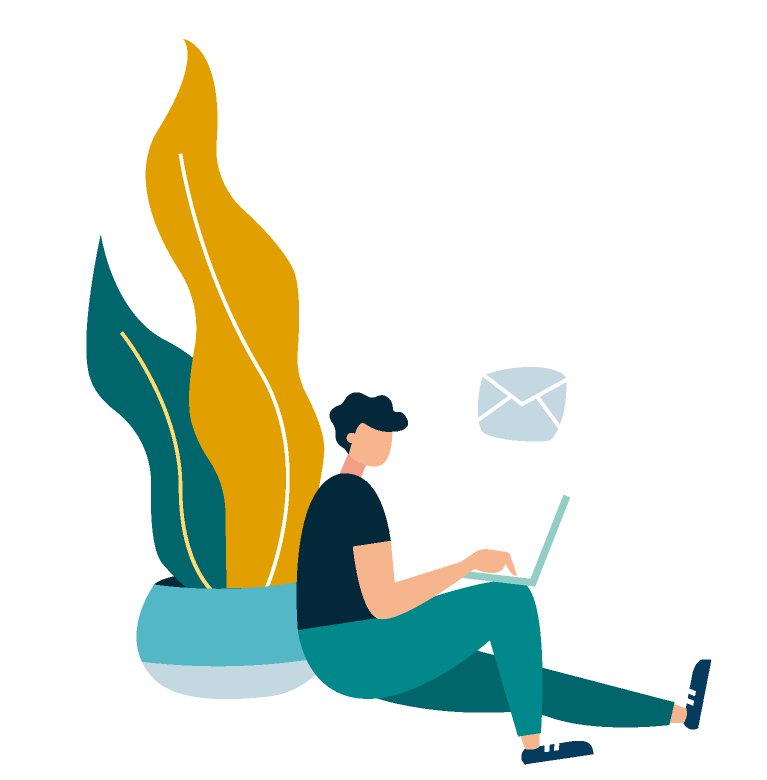 How much do you believe in involving people?

We have created a newsletter with the aim of inspiring you with food for thought and concrete tools to enable you to actively involve your employees in organisational processes.

P.S.: We hate SPAM as much as you do. Your email is safe with us.