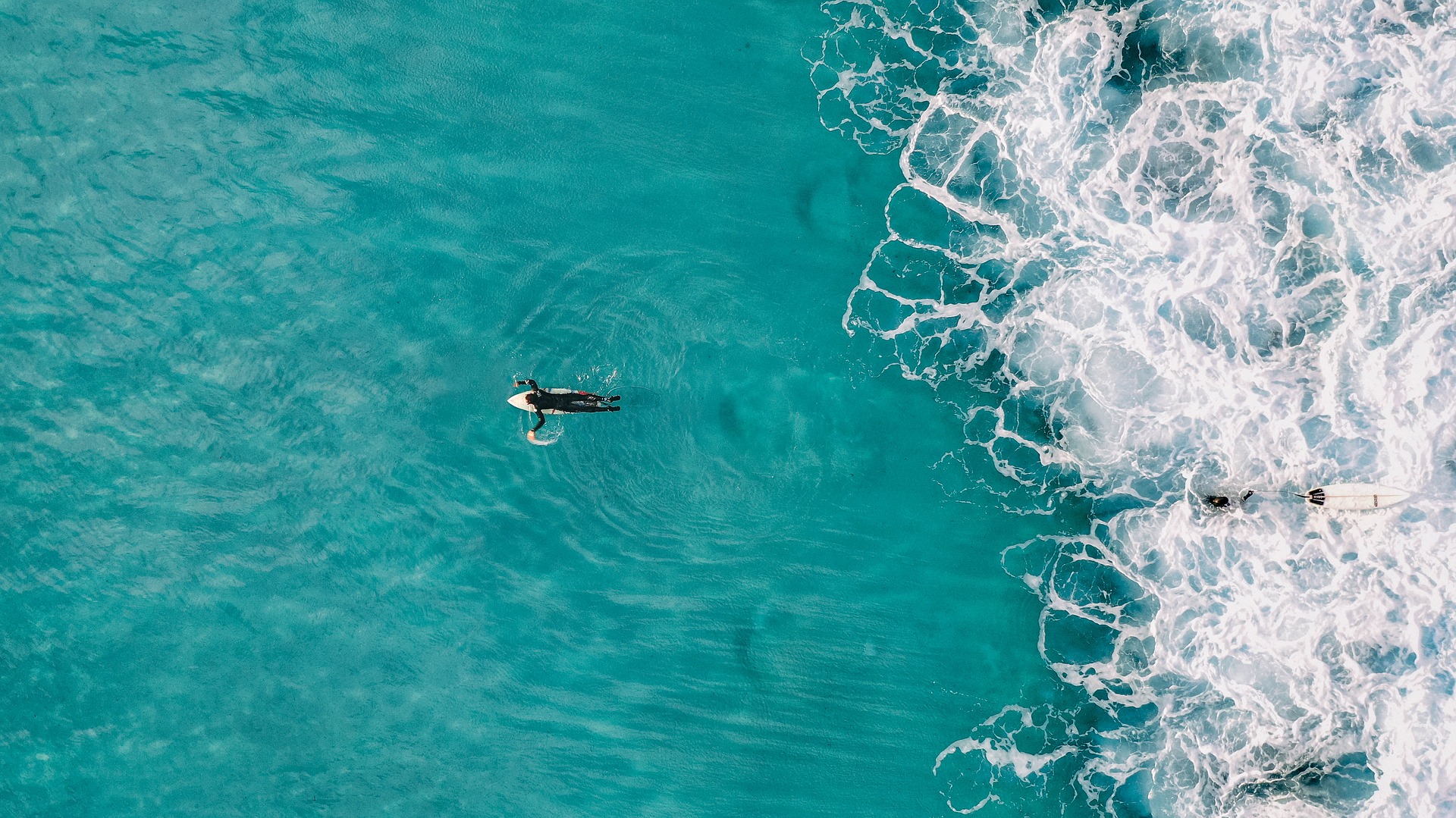 In 2016, I read a book which catapulted me on to the path of company formation: Reinventing Organisations by Frederic Laloux. The book tells of 12 companies, from different sectors and countries, which have completed changed their own internal organisation in the past 50 years. Laloux defines them as the final stage of the evolution of human awareness.

What does awareness have to do with organisation? Corporate organisation reflects the mental organisation of the entrepreneur. People who aren’t able to put themselves in others’ shoes and judge themselves objectively will never succeed in creating a self-organised business. To create such a company, there needs to be a transition from the command and control paradigm to the love and trust of others paradigm.

This book impressed me so much so that I decided to adopt the same principles within Foxwin. I spoke about it with other members and together we created our Teal organisation. For those who haven’t read the book, the aqua blue of teal reflects the stage of autonomy and integrity on the scale of stages of human awareness.

At the beginning, my vision was to “help people realise their own ideas at work,” but after a year of working as a team, I thought that the vision must not only be mine, but shared by everyone. We dedicated to days to discussing what would be our evolutionary goal (the first principle of Teal organisations), and decided it should be: “to help people to self-realisation at work, and to help organisations to develop corporate and environmental ethics.” When you think about this goal, you can see it is an evolution, rather than a direction change, of mine. Self-realisation means not only realising your own ideas, but also doing work in a great project bigger than just your own.

However, this project is not only to increase shareholder revenue, it must also have the goal of a positive impact on society and the environment. For this reason, with the Foxwin software, we help businesses collect ideas not just for improving profits, but also for improving sustainability and corporate ideas. Now, after two years, we have created an online community for sharing ideas between different organisations which increases sustainability and wellbeing – a source of positive inspiration and creativity for everyone. 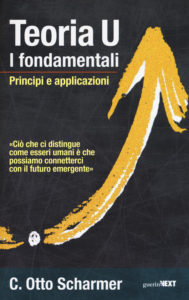 A year later, I read “U Theory” by Otto Sharmer and gradually began connecting the dots. Otto says that there are three big problems in this world: the difference between who we are and who we want to be, the distance between us and others, and the distance between us and nature. Considering this, you can see that our goal follows the same direction – does self-realisation not mean uniting who we are with who we want to be? Does developing social ethics not mean being closer to our neighbours? And does nurturing environmental ethics not mean taking the environment into consideration and respecting it in our choices? If we dedicate time to getting to know ourselves more deeply, we will discover that we all live on the same planet and have the same needs…wow!

In a Teal organisation, people are free to show who they really are (the second Teal principle: integrity). Not simply the rational side, but also other sides of the self like emotions, intuition, and spirituality. Creating such an environment does not happen overnight, in fact, we’re still working on it. We dedicated two days to talking about our personal values and deciding which values we should follow. It was amazing to discover, after hours of discussions, definitions, and misunderstandings, that we all had the same values. Like Carl Jung said, underneath our subconsciousness, we are all the same, independent of sex or nationality.

One of our most important values is love: love for our work, for our stakeholders, for society and the environment.

The third principle of these organisations is self-organisation. In Foxwin, we don’t and never will have a hierarchy. I am the CEO because by law there has to be one, but I’m not anyone’s boss. Each of our co-workers chose their own role, work about which they are passionate, and which gives them the possibility of self-realisation. We don’t have working hours, everyone takes holidays when and how they want, and they can work where they want. Most of the time, we all come to the office because we like to be with our colleagues and meet up.

One of our values is transparency; all business information is always accessible. We all know how much money we have, our financial prospects, how much our colleagues earn. Information is a source of power for those who hold it, releasing information reduces individual power and strengthens the power of the organisation.

In short, working at Foxwin is fantastic, people are happy to work each other, they meet up often and are very productive. And everyone knows that this work is in line with our own life goals.